Richard Howells left us in August 2014 to move to Norfolk. A party was held in Harston Village Hall and Richard gave his farewell service two days later to a packed Harston Church. No one present will forget his 'Jane Fonda sermon'!

At Richard’s farewell party, Dennis Owen spoke of the contribution Richard had made to our parishes over so many years. Dennis and Richard were churchwardens together before Richard went on to be ordained. 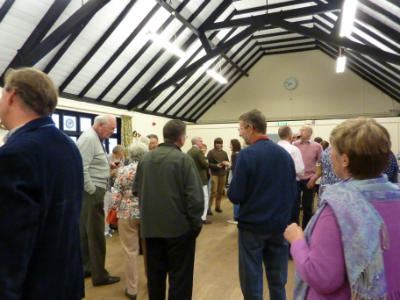 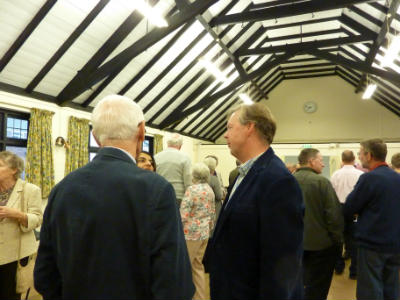 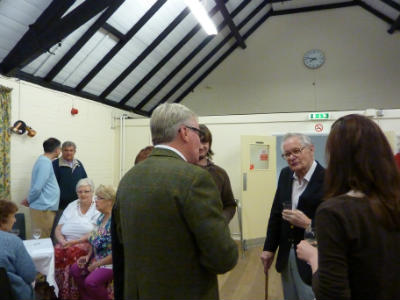 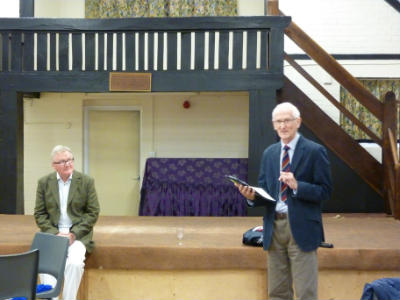 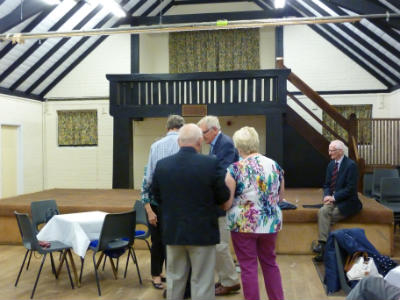 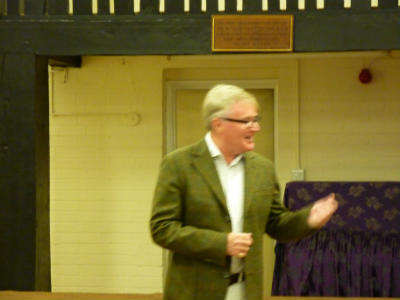