Past Events/Photos - in addition to those mentioned above and on the Gallery page.

Owing to the Covid-19 restrictions, here at St Margaret’s we were unable to celebrate Christmas as we would have liked, but the Church looked its beautiful best with the flowers and greenery; we managed to hold a Family Carol Service, organise a group of villagers to revisit a long-held tradition of carol-singing round the village (which had fallen by the wayside in recent years) and we joined in the village Advent windows. We may be a small village of some 150 houses, but 24 village windows (which admittedly include the Church and the telephone box on Christmas Eve!) were decorated day-by-day and the resulting collage shown here is a wonderful reflection of the way Newton comes together: 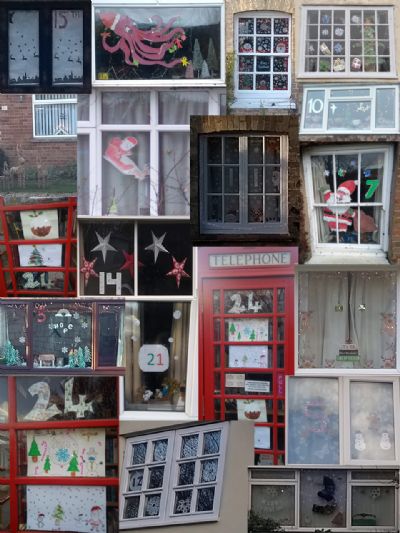 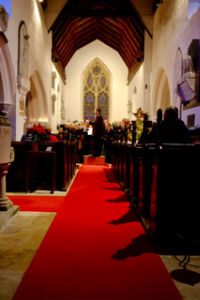 Call my Bluff took place in Newton Village Hall on Tuesday June 13th 2017 at 7.30 when a team from St Margaret’s Church  challenged a team from BBC Radio Cambridgeshire Sport for a stroll through some of the more obscure words in our language.

The Christmas Fair on Saturday 19 November 2016 took place in the Village Hall and was greatly enjoyed by all who attended.

On Thursday 25 August 2016 at 7.30 pm was an enjoyable and widely supported occasion and raised the excellent sum of £454.89 for Church funds.

The Centenary of the Battle of the Somme

There was a special Evening Service in St Margaret’s Church on Sunday 3 July 2016 to mark the Centenary of the Battle of the Somme in which several Newton men were killed and others injured.

Two Harston men also died on the 1 July: Percy Northrop; and Claude Beaumont, whose name is shortly to be added to the Harston War Memorial.

There was also be an exhibition in the Church of material concerning the  battles in which these men died.

The simple soup suppers (preceding the saying of Compline during Lent) raised £152.50 for Wintercomfort. 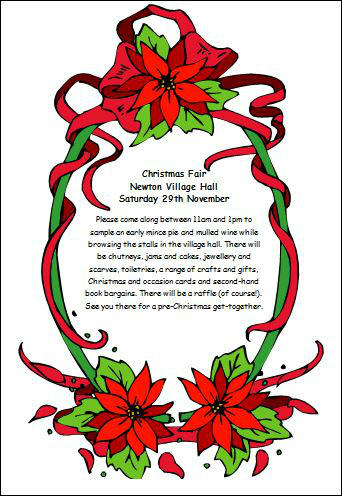